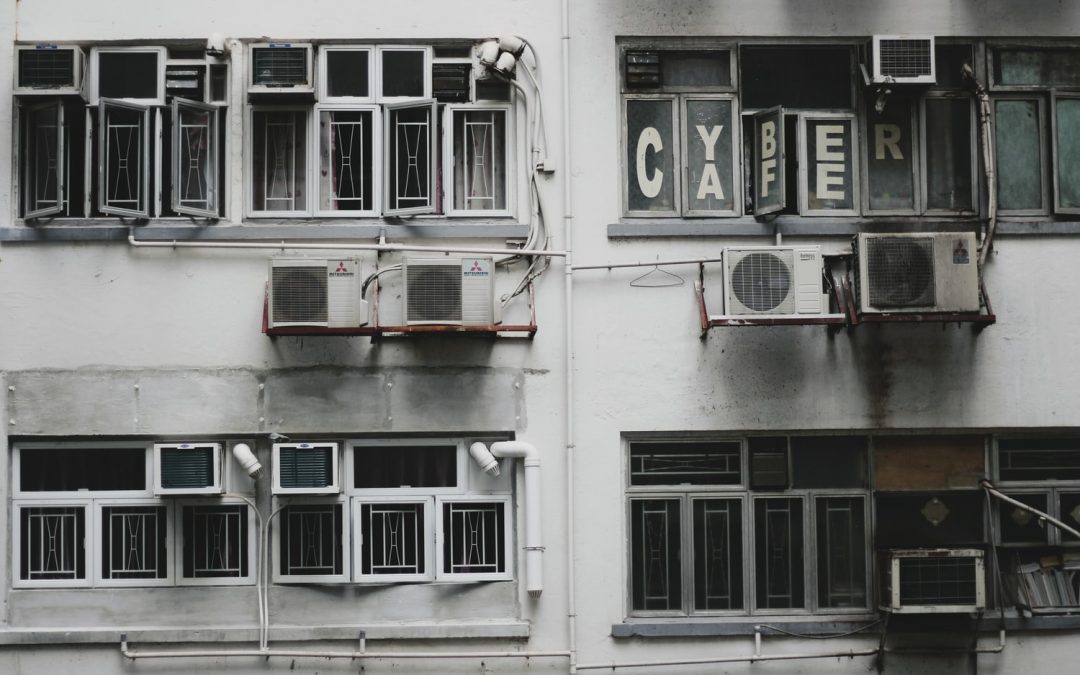 Evolution of Secondary School students’ studying space throughout the decades

That good old Study Room at a public library near your place is surely a place young people are familiar with: it is where folks in the past had spent their days preparing for HKCEE and HKALE, or where students like you are spending most of the time preparing HKDSE these days.  In fact, across different generations of Hong Kong’s secondary school students, all of their choices of studying locations reflects the characteristics of their times.

Those of you from the 80s generation, namely the Post-60s and Post-70s, who  have witnessed Hong Kong’s takeoff of its economic development, might be familiar with the history that there used to be only two universities back then — The University of Hong Kong and The Chinese University of Hong Kong. To get into these privileged schools, students must go through either the HKALE or the Hong Kong Higher Level Examination. According to my own secondary school teacher, it wasn’t easy to find a decent studying space in the old days. In the era when tertiary education was uncommon and when study rooms at public libraries didn’t exist, young pupils were found studying their well-treasured handwritten schools notes in corridors or in an outdoor park in public housing estates.

The Days We Studied at Community Centres

A decade later, everything changed for the Post-80s and Post-90s generations — improvements of education systems and the establishments of new universities, as well as the launching of HKALE (Hong Kong Advanced Level Examination). Since then, students had to go through one hurdle after another to enter into universities, first the HKCEE and then the even more difficult HKALE.  However, as study rooms in public libraries, communities centres and at non-profit organizations such as HKFYG are becoming commun, students no longer need to study in an outdoor environment. These new studying locations also had better facilities and resources, such as sample exam papers for borrowing, simple computer access and the availability of staff to ensure a quiet environment suitable for studying.

The Days When We Study at Coffee Shops

While for the millennials who were born after 1995 or even at a later time, also experienced great changes in Hong Kong’s examination system. The transformation that took place made the HKCEE and HKALE slowly fade away, while being replaced by the newly established HKDSE. Today, HKDSE candidates have only this one chance to put into their efforts and knowledge accumulated throughout the past 6 years to this examination, which decides whether they will enter the university of not. Nowadays, other than the traditional study rooms in public libraries, it is also popular among students to study at large-scale chains such as Starbucks, where they can study and discuss with classmates in a cozy environment.

In 2019, lots of popular studying locations are no longer solely used for only studying, just as getting into universities with excellent academic results are not the only goals of the new generation today. The emerging upstairs co-working/ studying space that can be found in Mong Kok and Causeway Bay, have also become a gathering hub for students, freelance workers as well as aspiring teams from start-up companies. 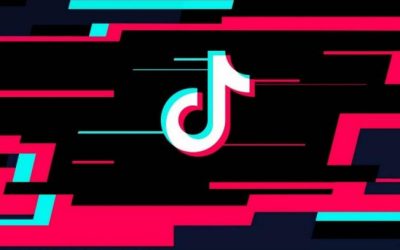 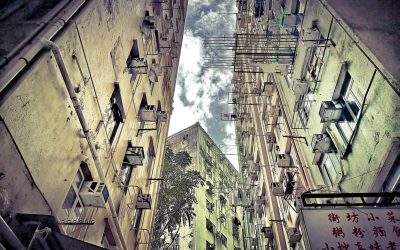