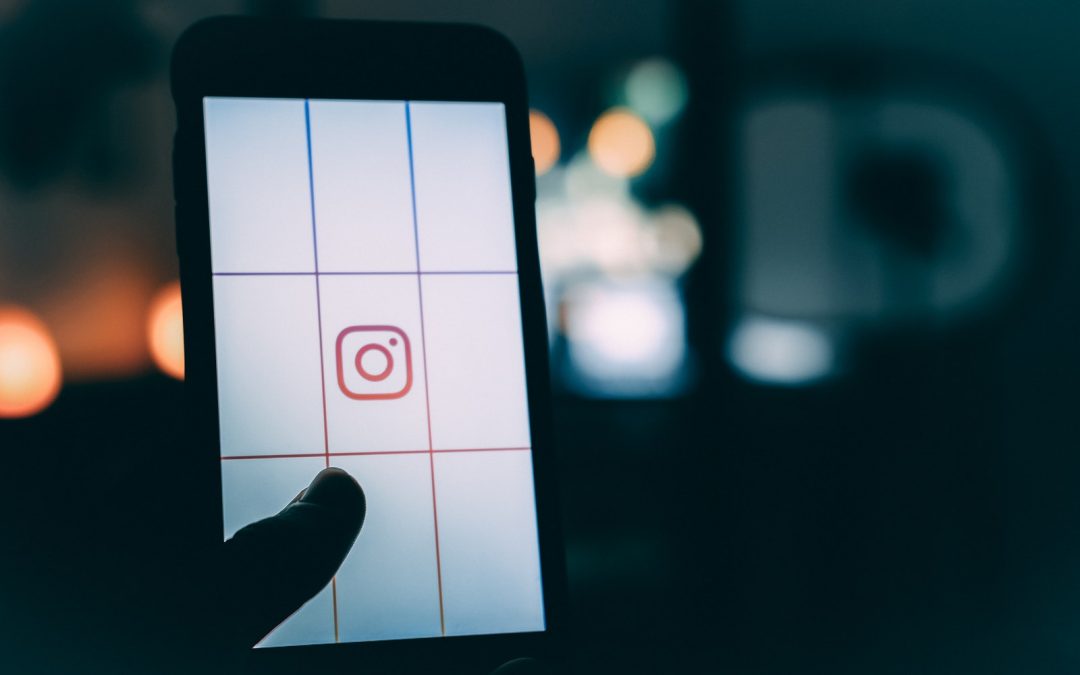 The more I scroll, the less I feel. After taking a two-month break from Instagram, I made several discoveries and reflections about the platform.

A new world of interaction: reaction rather than communication

Every single profile represents a character. Every character has ownership to display a voice, opinion and experience. Most of us post to maintain and reinforce an external image, usually without the intention to communicate; the reward system has also made us hyperaware of approval than connection.

Let’s say you do use the platform to communicate. There’s too much time for contemplation and molding of your messaging. There’s too much room to create a romantic facade around the truth. You are risking your message to either be seen, ignored, liked or commented on. You are giving yourself and others the most freedom to react or not react.

I was following more than 1,500 accounts on Instagram. The upside is that I can scroll for limitless information, yet nothing is perfect. Imagine walking into a mall with 2,000 shops to choose, the overabundance of choice leaves us almost breathless. We are motivated to continuously explore than committing to find depth. The longer we scroll, the more we long to be stimulated and entertained. When everything is about catching your eyeballs, even your friend’s lunch is suddenly your very business, leaving us nothing but distracted.

The beauty and simplicity of the rule of thirds 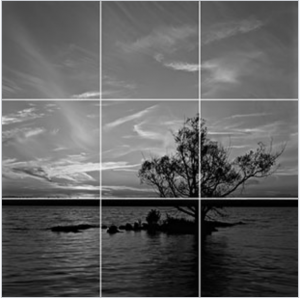 This is probably my favorite feature of Instagram. Ever since I discovered the nine-grid display, also known as the rule of thirds, I have found it truly enjoyable to piece visuals and ideas together in so many varying ways. The idea was originally written by John Thomas Smith in 1797. According to Wikipedia, “the tree sits at the intersection of two lines, sometimes called a power point or a crash point, aligning a subject with these points creates more tension, energy and interest in the composition than simply centering the subject.” When we craft an image or a story, the framework provides a solid basis for solidifying the balance of your composition. You can compose an image based on these nine grids, or stretch an image into nine grids, or you can use nine grids to tell a full story. The possibilities are limitless.

A powerful tool to promote social influence and changes

This one is really a hit or miss. Questionable politicians can flood your page with boastful and false messaging and change public opinion and influence elections; masses can spread messages and speak up against injustice in a short amount of time, as seen in the latest social movement in the United States to fight racism and a broken judiciary and law enforcement due to the killing of George Floyd. Calling out injustice is rightful, yet indulging in hatred is nothing short of useless.

A dangerous tool for the socially lost

Everyone needs a goal to thrive and find meaning. A platform like Instagram gives us either a creative outlet or emotional release, depending on one’s emotional maturity. Online celebrities like 6ixnine or Damnlongneck do nothing but act outrageously like pouring milk over their heads and smoking one hundred blunts at the same time to get attention and fame. Behind the attention is a deep yearning for love and connection. According to the French sociologist Emile Durkheim, anomie is a social condition by which common norms and values are no longer relevant, causing people to feel alienated and confused. The result is a collapse of moral standards to guide individuals collectively as a society. The interface presents a decent framework for lost individuals to collect approval and information. In some cases, they may get out of the cycle of poverty, but they cannot escape their own loneliness.

Where do artists go?

Common users are on Instagram at the scale of consuming and posting than creating or reflecting. For artists who have works or insights to share beyond entertainment or business purposes, the validation-based platform diminishes the genuineness and spontaneity of the creative process and output.

The lack of creative encouragement on traditional social media platforms has given rise to new creators’ platforms such as Patreon, where users are financially and creatively supported by fans, users and the platform. The creative platform is geared towards empowering creatives. A musician, writer, podcaster or painter can coordinate and collaborate on a centralized platform that encourages artistic growth and freedom.

On a final note, the design of Instagram remains an intriguing psychological puzzle for me: Instagram presents a challenge to push the private into the public eye, resulting in blurry lines between attention and understanding, approval and acceptance. It is a tool for self-abstraction, promotion and enhancement. It is a tool that legitimizes the maximization of self-image, profit, and in some genuinely good cases, community-building. 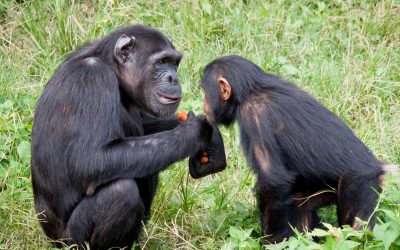 Reaction to YouTube American IMPERIALIST Hong Kong. A philosophical question: To what Extent should Imperialism be Justified in the 21st Century?